1. International law is a cornerstone

When Russia invades Crimea and the United States conducts military operations in Syria, it is often international law that critics point to. The same applies to torture and genocide. International law is a measure of the legitimacy of international actions .

But international law is not without faults. The content can therefore be criticized, and in fact in certain cases it may be appropriate to break the rules, for example to intervene in another country if there is a risk of genocide. International law can also degenerate into a ruling technique practiced by the system’s foremost administrators and interpreters: the international law lawyers.

2. The states are absolutely necessary actors

States get a lot of criticism, often rightly so. State sovereignty can prevent international intervention with the aim of protecting the population of a country. Sovereignty can also be used to refuse to enter into vital agreements, such as disarmament or the environment.

On the other hand , we need the states of today’s world. They are a prerequisite for the effective implementation of the international obligations that the states have agreed to – and the states are also necessary if new obligations are to be entered into. Who else should take on the obligations? Therefore, international law does not require respect for democracy and the protection of human rights for a unit to be recognized as a state. And criminal regimes continue to represent the state in question, such as Assad’s in Syria. This is a prerequisite for reaching binding peace agreements.

The consideration of international stability also means that the right of peoples to self-determination, whether it is to form a new state or to merge with a neighboring state, is recognized only in the most exceptional cases . Only the fewest of the world’s around 200 states (193 member states of the UN) are ethnically or religiously homogeneous (uniform). Think how much strife and conflict it could have opened up for any major ethnic group to almost automatically have any demands for full self-determination recognized.

We have global organizations such as the UN , regional organizations such as NATO and more specialized organizations for cooperation in aviation and meteorology. Growth has been particularly strong in recent years in international courts. We have got regional human rights courts , the Maritime Court , the WTO dispute resolution, and the International Criminal Court (ICC). This changes the character of international law from being a horizontal system based on voluntary agreements between states, to having a more vertical character with international decisions. That is, the countries have transferred to international bodies to make final decisions on some limited issues . In a dispute over the size of a customs duty, Norway may have to comply with a ruling in the WTO ( World Trade Organization ).

Nevertheless, there is still a long way to go before effective international governance. The UN Security Council does not prevent war. No organization can set international climate regulations. And we are far from an international rule of law where the rules are effectively enforced by a suitable world police force. How can international decision-making authority increase, and how far can and should one go?

According to listofusnewspapers, increased power to international bodies demands that the exercise of power be under control. Of course, states have the opportunity to control by being represented in decision-making bodies, and through budget management. But the international bodies exercise power that is not so easily controlled in this way. And international courts will per. definition be independent. So on the one hand, international bodies have far too little power to solve the world’s problems. On the other hand, it is not clear how we can ensure democratic and other control of their exercise of authority. 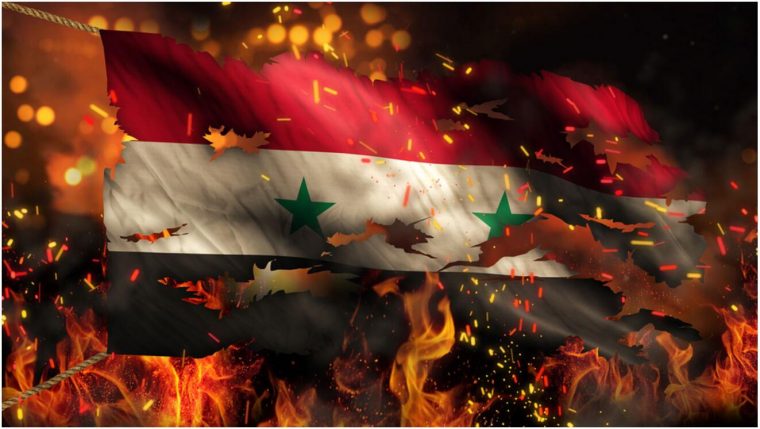