8. As much as possible should be decided nationally

International law and national law are two different legal systems . There is increasing integration between these systems , but they can also conflict with each other. The question is what is to be decided nationally, what belongs at the international level, and how, and who, is to decide conflicts on these issues. Brexit is an expression of the fact that many Britons believe that the EU has too much power. Similarly, the Norwegian authorities believe that it would go too far if Norway were to join new UN protocols, which give individuals the right to appeal to international bodies for human rights violations.

Sovereignty is an important starting point. In a system of sovereign states, the consent of the states is necessary if they are to assume new obligations under international law. But the principle of subsidiarity (or proximity) can also provide guidance. This principle basically dictates that decisions should be made as locally as possible – that is, at the national level. But also meet as centrally as necessary, if they can be better met internationally. On the one hand: Those who wear the shoe know best where it presses and are best suited to decide what needs to be done. On the other hand, climate measures in individual countries must be supplemented with international regulations – it does not help much if one country goes a long way with climate measures if most others are climate sinkers.

9. Norway has everything to gain from international law

According to smber, small and medium-sized states are served by a world based on law, not power. Norway has benefited greatly from the rules of the law of the sea on the regulation of fishing in the 200-mile economic zones, and the right to oil resources on the continental shelf. We benefit from access to foreign markets through the EEA agreement and the WTO, and from protection against pollution through environmental agreements.

Small countries largely lack the political and economic muscle to put power behind their positions and interests in the event of conflict with larger states. Then it is easier to be able to refer to agreements entered into. Such a system also guarantees more predictability and stability – and thus also works to promote peace .

Norwegian prime ministers are good at emphasizing the fundamental importance of international law . But the practice is more mixed. Norway has actively contributed to the formulation of both the law of the sea and international environmental law; the country has also been a staunch supporter of human rights. 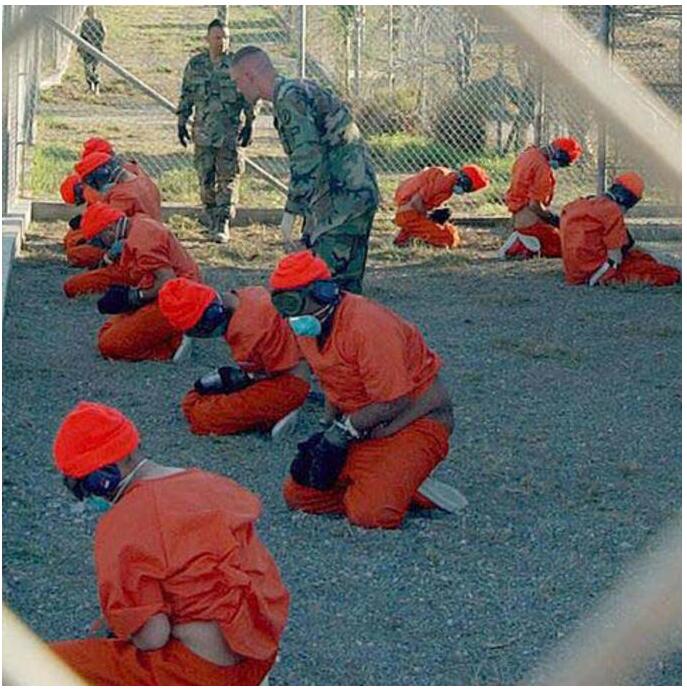