Mauritania ratified the United Nations Convention on the Rights of the Child in 2001, making it part of the Mauritanian legal system. It is also subject to the sharia reservation.

For a long time it was common for children to be beaten in schools. A legal opinion by religious Islamic leaders in 2011 found that violence against children contradicts the Koran and that the prevailing practice is backed by a fatwa. Save the Children presented a study on the situation of street children in February 2018.

The proportion of registered births under the age of 5 in Mauritania is 66% and is a cause of disadvantage. Access to education and health services is denied, property purchases are limited, and legal work opportunities are limited.

Child labor is on the decline, but the proportion of 5-14 year olds who work is 12.5%, according to UNICEF. Since 2015, Mauritania has had a “Plan National d’Elimination du Travail des Enfants” (PANETE-RIM). For the children’s situation, see State of the World’s Children 2019.

The public expenditure on education corresponded to 2.6% of GDP in 2016; In 2013 it was 2.9%. The share in the state budget was 9.3%. The government is investing in the education system, especially to improve the situation in rural areas. There are significant differences between urban and rural areas.

Until 1999, the Mauritanian education system was divided into a dominant Arabic-speaking and a smaller French-speaking branch. This separation has been lifted. All classes are in Arabic from the first year of primary school, but French classes have become mandatory for all students. The bilingualism is intended to facilitate the integration of black Mauritanians whose mother tongue is not Arabic. According to the Statistical Office, almost 65% of teachers are arabophone, 25% francophone and only 10% bilingual.

According to hyperrestaurant, the government promoted the privatization of the Mauritanian education system. A lack of regulation and supervision by private actors has accelerated the process.

Only the wealthiest people in Mauritania can enroll their children in good quality private schools. The school fees for so-called “low cost” schools are an obstacle for the majority of the population to access these schools.

The importance of Koran schools has decreased less than one might assume due to the expansion of the state education system. According to official information, 31.9% (2017) of those over 6 years of age attend a Koran or Mahadra school. 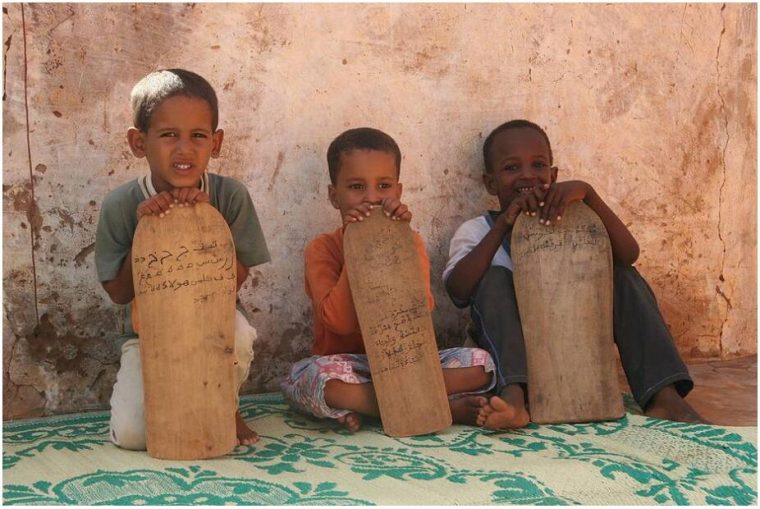 The Mauritanian government is heavily involved in the health sector. Health care spending per capita increases from $ 29.6 (2017) to $ 38.3 (2020). The 2015 budget of the Ministry of Health corresponds to a share of 4.6% of the budget and falls well short of the target of the national development plan (PNDS – Plan national de développement sanitaire) of 8.5%. The World Health Organization’s 2018-2020 strategy is also interesting.

This progress was made possible by investments in medical infrastructure and the training of medical staff. In 2013 there was a health center for 80.1% of the residents of Mauritania within a radius of no more than 5 km. But the distribution is extremely unequal: in Nouakchott 99.1% have this access in Hodh-Gharbi only 60.8% of the population.

See also the study on the availability of medical services and capacities and health data from the Institute for Health Metrics and Evaluation (IHME) and the Primary Health Care Performance Initiative (PHPCI).

However, high levels of maternal and infant mortality remain a matter of concern. In 2017, maternal mortality was 602 out of 100,000 births, infant mortality (under 1 year) was 53.3 out of 1,000 and child mortality (1-5 years) was 79/1000. The 2015 World Mothers Report lists Mauritania 150th out of 178 countries. According to the 2019 UNICEF World Report on Children, Mauritania is among the countries with the highest under-5 mortality rate. The theme of children’s health is a very serious problem area and needs urgent progress. Mauritania’s health system remains inadequate.

Further information on Mauritania’s health system can be found on the website of the Africa Regional Office of the World Health Organization.

Mauritania has one of the lowest AIDS rates in Africa; but it is increasing. In 2018, 0.2% of Mauritanians aged 15 to 49 were HIV positive. There are many prejudices about the disease and education is urgently needed. The Mauritanian government has taken measures against the spread of AIDS.

The diseases that are common in Mauritania are malaria, tuberculosis, parasitosis, hepatitis and respiratory and diarrheal diseases. Despite great efforts, the vaccination rate in children is still low.