In September 2000, the ” Millennium Conference ” took place in New York, at which representatives from more than 180 countries committed themselves to achieving eight goals by 2015:

Also, Syria has committed to this program, explains it to national policy and filed in 2003 and 2005, an account of the progress made.

The national development strategy is closely linked to the “Millennium Development Goals”, which became official policy with the five-year plans of 2006 and 2011. But one goal is even higher: the establishment of a water management system that supplies all citizens with clean and healthy drinking water. Until the outbreak of the war, only about 90 percent of the population had access to this, whereby the rate had risen significantly since 1990 despite the population growth and the influx of many refugees from neighboring Iraq. Syria worked closely with GIZ to rehabilitate its water management system. Also founded the country in 2001 following the UN Millennium Conference, the Syrian Development Research Center, which was supposed to promote the further development of the country.

According to hyperrestaurant, Syria participated in the development program of the UN Industrial Development Organization (UNIDO).

In 2006, after ten years of cooperation with the EU, the Syrian Enterprise and Business Center (SEBC) was founded.

A similar institution was then founded with Germany in 2010, the Syrian-German Business Council (SGBC).

After settling the old debt issue, Germany has again played a key role in development cooperation with Syria since 2001, with GIZ supporting the country above all in the rehabilitation of the water management and in the transition from a state-controlled planned economy to a social market economy. Further projects were carried out in the education sector and the establishment of a modern university education, in sustainable urban development and in the introduction of renewable energies. In addition, the Kreditanstalt für Wiederaufbau (KfW) provided help in setting up a banking system with microcredits. In 2009 and 2010, 26 million euros were granted for financial and twelve million euros for technical cooperation.

After the protest movement began in March 2011, however, all German programs were stopped and all employees were dismissed. The Goethe Institutes in Damascus and Aleppo were also closed.

The German institutions and the German embassy in Damascus are all closed.

In 2012, however, the German government provided around 103 million euros in aid for Syria. 53 million euros of this went into humanitarian aid measures in Syria and neighboring countries and around 50 million euros went to development-oriented transitional aid and bilateral development cooperation.

At the international donor conference for the needy population, which took place in Kuwait on January 30, 2013, the federal government made a further ten million euros available for relief measures.

Another program, which runs from 2016 to 2019, aims at the long-term integration of Syrian children into the Turkish school system, especially in Gaziantep and Sanliurfa, where around 20 percent of the population are Syrian refugees.

In December 2016, the Development Aid Ministry provided 15 million euros for the work of Syrian doctors, nurses and trauma psychologists for the needy population of Aleppo, Idlib and Hama in order to secure their work for thirty months.

The aim of the Syrian Heritage Archive Project (SHAP) is to preserve Syria’s cultural heritage in the face of the destructive war. The cooperation project between the German Archaeological Institute (DAI) and the Museum of Islamic Art (MIK) in Berlin has been creating a register of Syrian cultural assets since 2013. The project is funded by the Federal Foreign Office.

The “Zero Hour” project has set itself the task of further training Syrian architects, archaeologists, monument conservationists, building researchers, town planners and craftsmen. The DAI is carrying out this project with partners from the Archaeological Heritage Network, the Department of Culture and Communication of the Federal Foreign Office and the Society for International Cooperation (GIZ). 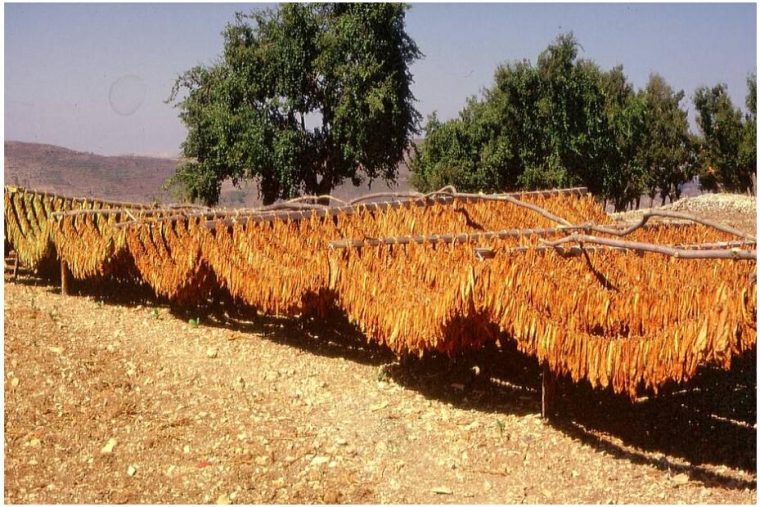