In ancient times, olive oil, wine, cedar wood, purple-adorned fabrics, furniture with ivory inlays and glass products were exported to Rome from the Roman province of Syria, and spices and silk of Indian and Chinese origin came from here. The so-called “damask” has been supplied to Europe since the High Middle Ages. Only the olives and the textiles have retained their importance.

Despite all the progress that Syria has made in its development over the past few decades, it has remained a “developing” or at least an “emerging country”. A relatively rich city life in the west is contrasted by a country that is largely still underdeveloped despite all the major projects. Literacy campaigns were comparatively successful. Nevertheless, the country has deficits in all key areas: in education and research as well as in health and infrastructure. The Eastern Bloc helped Syria significantly in the implementation of the large projects such as the construction of the Assad Dam, which, however, did not bring the expected progress in irrigation and energy generation.

Today, for further development, under the magic words of “social market economy”, privatization and foreign investments are used. After an old debt issue was resolved, Germany has become an important partner in development cooperation.

Development policy with Syria was suspended indefinitely in May 2011 on the instructions of Federal Minister Dirk Niebel due to the unrest in the country. All German experts left Syria at the end of April 2011. 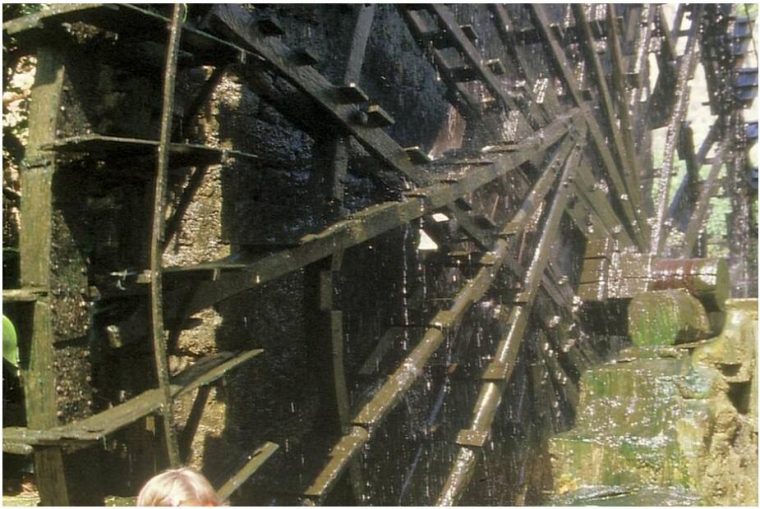